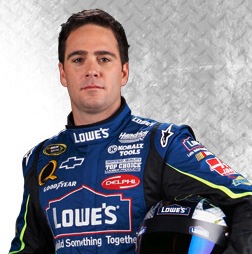 The 45 members of the 2008 National Celebrity Cabinet epitomize volunteer service to effect change, and throughout 2008, they will support the Red Cross and encourage others to change lives, starting with their own.

The 2008 National Celebrity Cabinet members are involved in one of the country’s largest volunteer networks and promote awareness of Red Cross services by participating in public service advertisements, donating their time, money and blood, aiding in disaster relief, and lending a helping hand to those in need.

The Red Cross has benefited from the involvement of public figures and celebrities dating back to World War I. Over the years, actors and artists committing their time and talents to the organization have played an important role in raising public awareness of Red Cross services nationwide.

Sherry Lansing, former chairman and CEO, Motion Picture Group, Paramount Pictures and former member of the Red Cross Board of Governors, has once again agreed to chair this year’s National Celebrity Cabinet. “This is my sixth year serving as chair for the Celebrity Cabinet and it’s an honor to be a part of such a meaningful cause with such talented people”, said Lansing.

About the American Red Cross:
The American Red Cross provides relief to victims of disasters at home and abroad, collects and distributes nearly half of the nation’s blood supply, teaches lifesaving skills, and supports military members and families. The American Red Cross, a charity and not a government agency, depends on voluntary contributions of time, money and blood to perform its humanitarian mission.