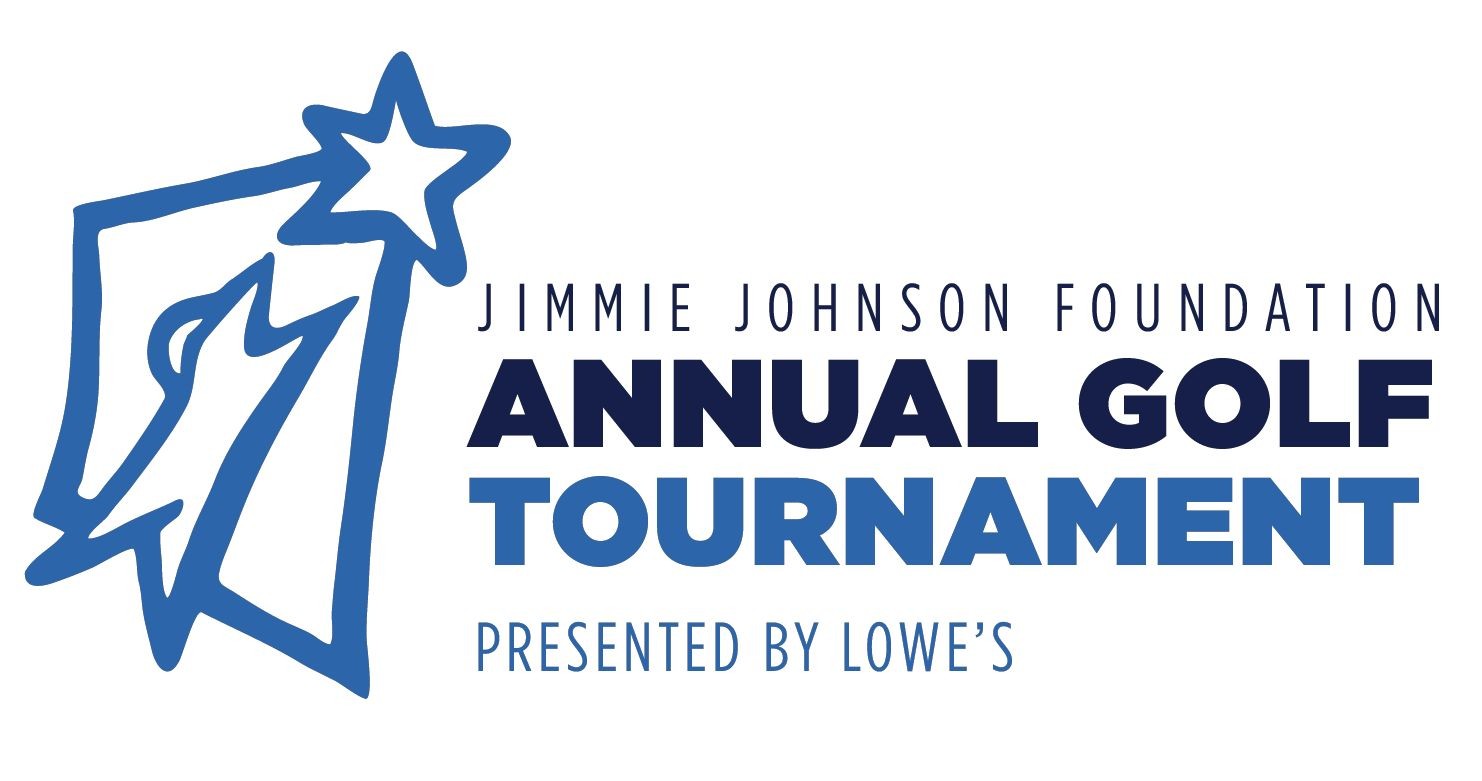 “This event keeps getting better and better,” said Johnson. “I’m so thankful to everyone that supports the Foundation. It is because of sponsors like Lowe’s, that we are able to provide support to K-12 public education. Chani (wife) and I look forward to continuing the great work of the Foundation.”

The tournament, which in eight years has raised more than $4.7 million, benefits the Champions Grants program, a partnership between the Jimmie Johnson Foundation and Lowe’s Toolbox for Education. The grants range from $25,000-$100,000 and are distributed to K-12 public educational programs in Chandra and Jimmie Johnson’s hometowns in California and Oklahoma, and where they currently reside in North Carolina.

In addition to the tournament, the El Cajon (California) City Council organized a celebration to recognize Johnson, an El Cajon native, for his racing accomplishments and philanthropic contributions to the community. As part of the celebration, which took place on June 17, the city announced “Jimmie Johnson Day” in the State of California, and the naming of Jimmie Johnson Drive, an overlay located on 2nd street between Main Street and the Interstate 8 Freeway.