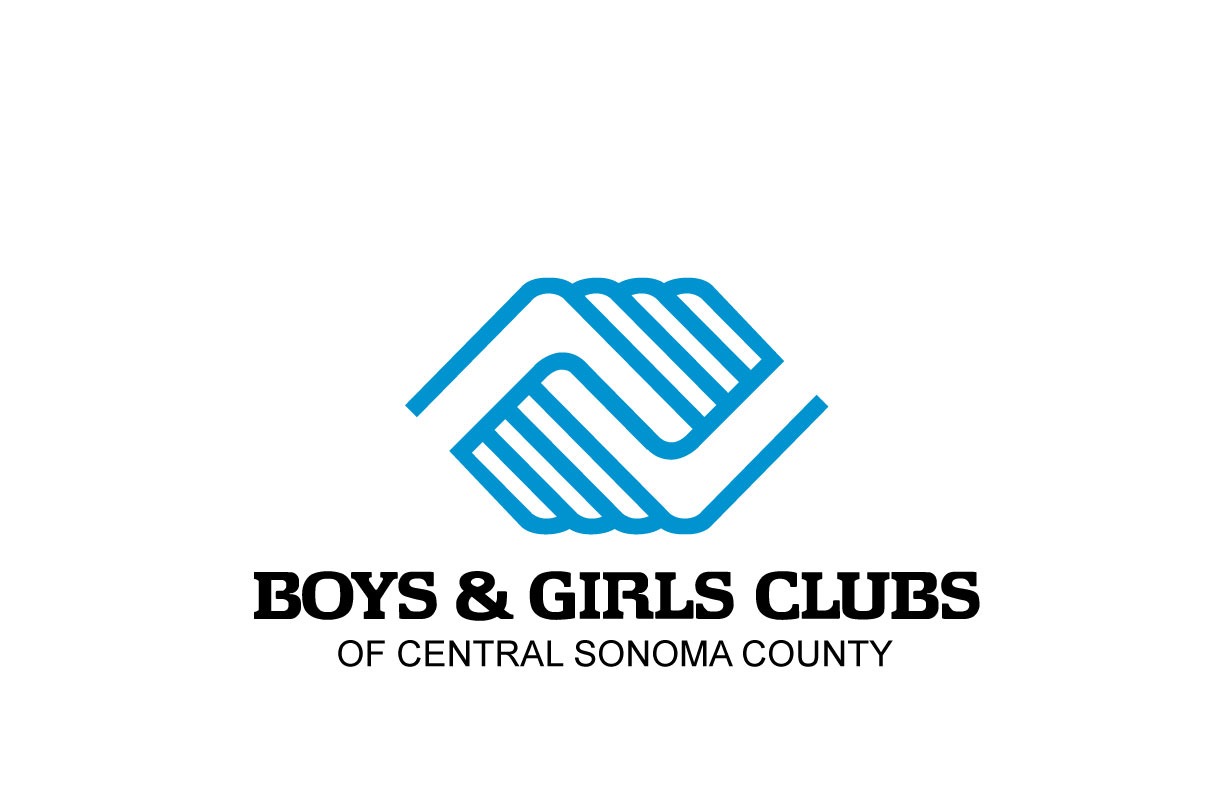 Each organization will receive a grant of $10,000 and a special Blue Bunny ice cream party.

Fan Sarah Laggos nominated the Boys & Girls Clubs of Central Sonoma County.  She is a volunteer for the organization.

“Boys & Girls Clubs of Central Sonoma County work with youth to succeed academically, choose healthy lifestyles, and become people of good character,” Laggos wrote in her nomination. “It is a joy to see the active and hands-on change the BGCCSC makes in our future.”

Utter wrote in his nomination that “No one should have to go through the day trying to work, go to school or play on an empty stomach.”  A repeat winner, Second Harvest Food Bank of Metrolina also was nominated by Utter for the 2010 Helmet of Hope.

The Helmet of Hope program, which began in 2008, allows fans, consumers and media members across the country to nominate their favorite charity to receive a $10,000 grant, special recognition on Johnson’s race helmet and a Blue Bunny ice cream party. To date, the program has contributed more than $300,000 to 49 different charities across the United States.

This year’s Blue Bunny Helmet of Hope campaign runs for six consecutive Sprint Cup race weekends, and it began April 1 at Martinsville (Va.) Speedway. Johnson will draw one winner from a list of media submissions and one from a list of fan submissions each race weekend through the Mother’s Day weekend Sprint Cup event at Darlington (S.C.) Raceway.

Boys & Girls Clubs of Sonoma County, headquartered in Santa Rosa, Calif., and Second Harvest Food Bank of Metrolina, based in Charlotte, N.C., join the United Way of Siouxland, Nature Conservancy, Chill Foundation, Fisher House, Scott Lake Elementary-PTO, Alzheimer’s Association in honor of Dan Wheldon, and First Descents as charities that will be featured on the Blue Bunny Helmet of Hope.

Fans and media members may nominate their charity by visiting www.helmetofhope.org. For more information about the most recently selected charities visit www.bgccsc.org or on Twitter, www.twitter.com/SonomaCntyKids or www.secondharvestmetrolina.org.

About the Helmet of Hope
In its fifth year, the Helmet of Hope program gives fans and media members across the country the opportunity to nominate their favorite charity to be featured on five-time NASCAR Sprint Cup Series champion Jimmie Johnson’s helmet for the June 24 Sprint Cup race at Infineon Raceway in Sonoma, Calif. This year’s title sponsor for Helmet of Hope is Blue Bunny Ice Cream. In addition to being featured on the helmet, each charity selected also receives a grant of $10,000 and a Blue Bunny ice cream party. To date, the program has contributed more than $300,000 to 49 different charities.

About Blue Bunny
Blue Bunny, founded in 1913, is a brand of Wells Enterprises, Inc. — the largest family-owned ice cream manufacturer in the United States. Today, more than 500 Blue Bunny-branded ice cream and frozen novelty products can be found across the U.S. Always committed to quality, Blue Bunny products are made with only real ice cream. Wells is headquartered in Le Mars, Iowa, the Ice Cream Capital of the World. Become a Blue Bunny fan on Facebook (facebook.com/BlueBunnyIceCream) for ice cream news and updates.